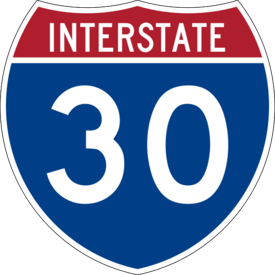 Wired PR News.com – A 14 year-old Dallas high school freshman was struck and killed by a vehicle on Thursday while trying to cross a busy Interstate. As reported by CBS 11 News, Nicholas Scroggs was on his way home from school in Grand Prairie, when he attempted to use I-30 as a shortcut home, and was hit by a Chevrolet Suburban.

As quoted of Grand Prairie Police Department’s Sgt. Eric Hansen in the CBS 11 report, “In my opinion, he wasn’t saving himself any time because he didn’t live directly north of the freeway… He still had to cross the same street that goes underneath the freeway that would have been the safe route home.”

The driver of the vehicle that hit him, along with others who witnessed the accident, attempted to assist Nicholas, but to no avail. The teenager’s father cautioned other kids to take a lesson from the accident and not attempt to cross the freeway, citing the difficulty in being able to tell how fast a car may be going, or move quick enough to make it to safety.

As noted in the report, Nicholas will be remembered by many as someone who “was a good student. Good athlete. Well liked on campus.” The school he attended has announced the availability of counselors on Friday for helping students and staff cope with the tragedy.