New Video Games to Be Unveiled – For Those Who Love Music 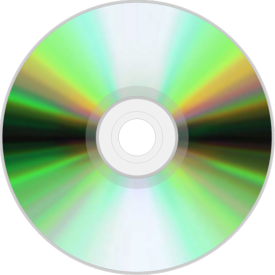 Video game makers to include more music in games that are slated to be released in 2009.

Wired PR News.com – The mix of music and video games has already become a pop culture phenomenon as evidenced by the ever increasing popularity of games like “Rock Band” and “Guitar Hero.” However, the trend might prove one that is here to stay as more video games are created to include a stronger musical element. As reported by Reuters, music company executives have demanded more earnings for music licensed for video games, which may have set the stage for more artist features to be included in games that are in the works.

Some new games scheduled for release dates as early as 2009 include “The Beatles,” which is slated to feature music and likenesses of the legendary group, “The Dark Horse, and “The Partnership.” Disney and MTV have even followed suit of well known game producers like E.A., Nintendo, and Acclaim to profit from the lucrative billion-dollar music video game franchise, with the release of games like “Ultimate Band.”

Some artists and labels may have found the answer they have been seeking for counteracting the reduction in profits from music sales that once plagued the industry in the wake of the downloading craze.