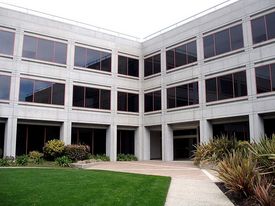 Wired PR News.com – YouTube has been ordered to remove videos of Warner Music Group artists from their website by the company. As reported by Reuters, the demand was made on Saturday after talks between YouTube and Warner fell apart. Warner reportedly requested more revenue from the site generated from heavy visitor traffic.

Warner was quoted by Reuters to have released the statement, “We simply cannot accept terms that fail to appropriately and fairly compensate recording artists, songwriters, labels and publishers for the value they provide.”

Warner is recognized as the first major record label to negotiate a contract with YouTube over two years ago. Google subsequently bought YouTube for $1.65 billion. The site reportedly receives an estimated 100 million viewers per month.

How the recent order will affect the site’s popularity, or video sharing qualities is unknown.