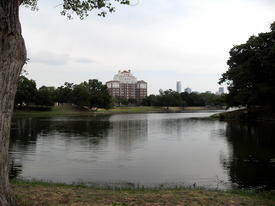 The spike in the number of murders of black teenagers in Dallas becomes a cause for concern among community leaders.

Wired PR News.com – A new study has shown there to be a dramatic increase in the number of African American teenagers killed or involved in gunfire killings in Dallas since the year 2000. As reported by CBS 11 News, community leaders now fear that the issue will continue to escalate, despite reports that the rate of crime in Dallas has decreased overall.

Dallas Deputy Mayor Pro Tem Dwaine Caraway is quoted in the report as stating, “Although the overall rate of homicide in the United States remains relatively low, the landscape is quite different for countless Americans living, and some dying, in violence-infested neighborhoods…There is an urgency for reinvestment in children and families. In essence, we need a bailout for kids at risk.” Caraway is further noted as remarking that combating the issues will have to involve participation from parents and the community as a whole.

Researchers of the study suggest that Bush Administration policies, which decreased the amount of grant funding available for crime prevention programs, partly facilitated an increase in crime rates among this group. As noted by CBS 11, Vice President Elect Joe Biden has made promises to increase funding for expanding the police force to assist with combating issues with violent crime.