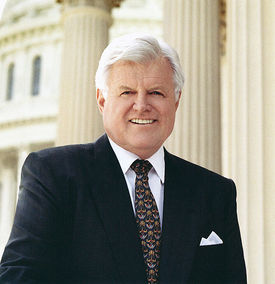 Press Release Service – Wired PR News – Longtime U.S. Senator, Edward M. Kennedy has passed away. As reported by the Associated Press (AP), Kennedy, who was one of the most well respected Democrats on the Senate, died after a battle with brain cancer.

As noted by the AP, throughout his political career Kennedy was heavily involved in the passing of social legislation measures pertaining to health care, civil rights, education, and other areas of reform.

Kennedy is quoted by the AP as stating at the Democratic National Convention in Denver last year, “As I look ahead, I am strengthened by family and friendship… So many of you have been with me in the happiest days and the hardest days. Together we have known success and seen setbacks, victory and defeat. But we have never lost our belief that we are all called to a better country and a newer world.”