Lady Gaga to Proceed with Tour 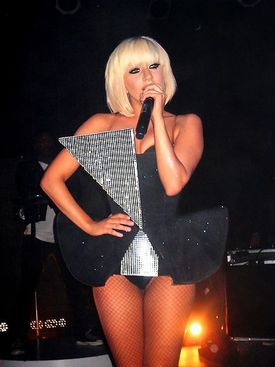 The singer says she will continue after Kanye West decides to take time off.

Press Release Service – Wired PR News – Flamboyant singer Lady Gaga has decided to tour solo after Kanye West, who was set to hit the road with her in November, decided to take some time off following his controversial antics and the MTV Video Music Awards. As reported by the Associated Press (AP), the pop star spoke about continuing on with the tour one day after the cancellation of the joint tour.

Gaga is quoted by the AP as stating of the change, “We mutually decided to cancel the tour. He’s going to take some time off, but I’m not… Kanye and I talked about it. We talked about it a lot, as well as with Live Nation.”

The 23 year-old is further quoted as stating of standing by West despite not condoning his interruption of Taylor Swift’s acceptance speech at the VMAs, “…everyone makes mistakes and it is important to forgive one another.”