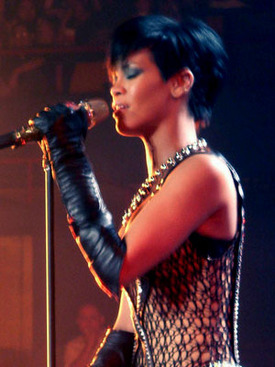 The singer recently spoke to Glamour magazine about her feelings after being attacked in February by her former boyfriend.

Los Angeles (WiredPRNews.com) – Singer Rihanna has recently spoken out about her February assault by former boyfriend Chris Brown. As reported by the Associated Press (AP), the pop star stated to Glamour magazine in an interview that she felt humiliated after the incident when officers allegedly leaked a photo of her injuries to the press. Rihanna is quoted as stating, “I felt like people were making it into a fun topic on the Internet, and it’s my life.”

Rihanna is further quoted as stating to the magazine of the potential increase in awareness about domestic violence that resulted from the media attention, “Domestic violence is a big secret… The positive thing that has come out of my situation is that people can learn from that. I want to give as much insight as I can to young women, because I feel like I represent a voice that really isn’t heard. Now I can help speak for those women.”