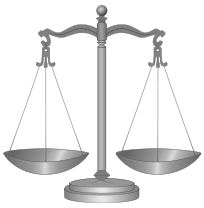 A man driving a vehicle that ran over and killed a police officer has been convicted of murder.

Corpus Christi (WiredPRNews.com) – A man driving an SUV during a police chase that resulted in the death of a Corpus Christi police officer has been convicted of murder. As reported by The 33 News, Daniel Lee Lopez was convicted Tuesday for the death of Lt. Stuart Alexander, who was run over last year while attempting to stop Lopez from fleeing during the chase.

As noted in the report, Lopez, 22, could receive life in prison or the death penalty for his conviction. In addition to being found guilty on five counts of attempted capital murder, Lopez was also convicted of evading arrest, possession, assault and attempted aggravated assault of a public servant in connection with the 2009 police chase incident.