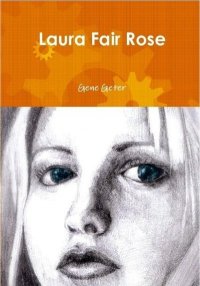 New York City, New York – Laura Fair Rose author Gene Geter talks about how the entire Atlantic Ocean becomes black (not because of oil), but metaphorically describing how the human race is not being morally responsible enough in caring for the environment, that a black ocean symbolizes the price of carelessly wasting oil.

Laura Fair Rose has fire disasters happening in Tokyo and in New York as well as the terrorist-like collapse of the United Nations. The book has inimitable disasters in England, Switzerland, Korea, China, Australia resulting in horrible deaths almost everywhere in the world. Deaths never heard of happening yet in the real world such as people drowning without water and hundreds of unworn human body skin found in public places.

BP Global’s oil spill is a worldwide wakeup call that Laura Fair Rose has already put into view and more.