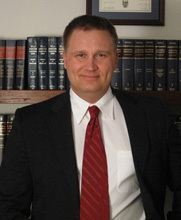 In addition to seeking relief on behalf of Ms. Adame individually, California lemon law lawyer Michael R. Vachon, Esq. has alleged in Ms. Adame’s complaint that she is not the only victim of the Oxnard, California car dealership’s illegal conduct. Specifically, the complaint alleges that Bunnin Buick has a practice of falsifying down payment amounts in order to get consumers ensnared in predatory vehicle loans for which they otherwise would not qualify.

NOTE: the California Superior Court for Ventura County has not yet determined whether the allegations made by Ms. Adame’s California lemon law attorney are true or have legal merit. Bunnin Buick has not yet responded to the complaint.