MTV’s Snooki was fined this week for a beach disturbance in July. 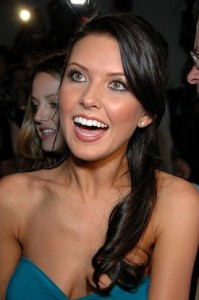