Over the years, there appears to be a rise in small urban farming businesses catering to consumers looking to grow their own veggies and herbs from home. With inflation now picking up for essential needs, the demand is stronger than ever.

While there are quite a number of Malaysian companies installing vertical gardens within premises, most cater to those with huge walls in their large homes or office spaces. In addition, they mostly function as a way to display plants, not so much for growing edible greens.

Living in a condo with a small balcony, Gary Law didn’t necessarily have the space to grow his own produce. He lacked the experience too, and anytime he went on vacation, he’d come home to deceased plants.

As a self-proclaimed DIY wannabe, Gary got into the urban farming industry via trial and error. He spent a large number of funds on tools, materials, and hardware to build irrigation systems that crashed again and again.

His Achille’s heel though was his impatience throughout his journey, not wanting to wait for the plants to grow before retesting his system, even after consulting a number of plant experts and agronomists along the way.

However, through continuous research and experiments, he eventually turned his piled-up mistakes into valuable experiences.

With the fruits of his labor, five years later, VGROW was launched as a plug-and-play system for end consumers to grow baby greens at home.

A greenhouse in your home

Made up of 12 pots (VPOTS) stacked atop each other, VGROW is a mini self-sustaining greenhouse that takes up under two square feet of space. It’s also about 180cm tall.

Plug it into a power socket and water source, and the tower can work independently of natural sunlight and daily watering.

Gary explained that water will automatically stop refilling in the tower’s tank when it reaches its maximum level. There’s also a timer to automatically turn on and off the irrigation and lighting systems inside VGROW.

The tower’s doors can be closed to reflect light back onto the plants for photosynthesis. Gary added that the water running inside the tower also functions as a calming sound effect for the home, much like those indoor water fountains at spas inducing serenity.

Upon purchase, VGROW comes with a video tutorial on how to set up the tower at home and germinate the seeds.

When the seeds have sprouted into seedlings, they can then be transferred into the pots inside the tower and be fertilized with the company’s VFERT. Gary claims that the whole process is simple and fun enough to be enjoyed by kids.

Of course, the harvesting period will differ depending on the produce grown and the quality of the seeds.

The cost of self-sustenance

The indoor units of VGROW come in two variants costing between RM1,699 to RM2,200. There are also outdoor variants that cost RM439 and RM699.

Although it can be a hefty upfront cost just to grow your own greens at home, it provides assurance that the produce harvested came from a safe and controlled environment.

In terms of maintenance costs, Gary told Vulcan Post, “VGROW is very, very low in maintenance, you don’t need to do servicing like [with an] aircond. ”

He elaborated that fertilizer should be added once a week, according to the user manual, growing instructions, and troubleshooting guide. “If you want, after every harvest just give the [tower] a good rinse from top to bottom. You can take off every level of VPOTS, LEGO-style, ”described Gary.

Though Gary could not provide a definitive number of VGROW units sold, he disclosed that the company has sold them to several hundreds of residential customers in Malaysia. So, even despite the high upfront costs, there are buyers who think VGROW is worth investing in, in the big picture.

Gary added that the largest transaction came from Jabatan Pertanian, which acquired 250 units for their Residential City Farming Project initiatives. “We also have corporate procurements for green initiatives and CSR purposes,” he added.

In the near future, Victory Farm hopes to release more innovative urban farming products, with smarter technologies. When the right time comes, Gary shared that they will scale up and scale out globally following an accelerated growth rate. 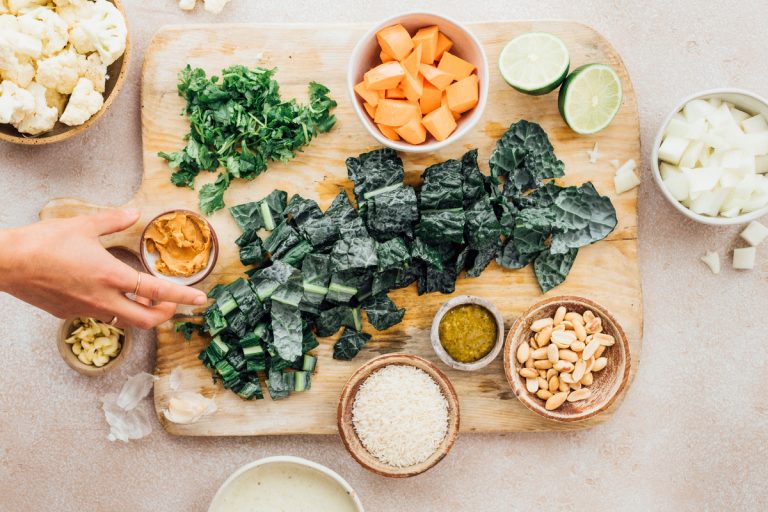 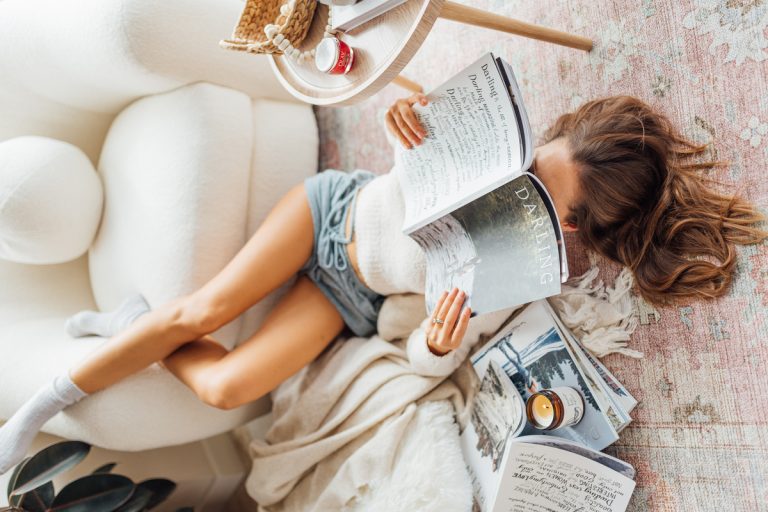 CyberCEO Ron Mast: Working With Cyberbacker is a "No Brainer"
2 hours ago