Eric stopped the car at the end of the street, from the address connected to the GPS home to the two homes. It was the first birthday of our foster daughter …

“I’m sorry I can’t get in with you,” he said. I understood. Our grief looked different.

Coco’s photos were glued to the closet wall. The last outfit she wore she kept inside a plastic bag in our house. He kept the avocado well he had fed us on the last day in a bowl of his salon. But he didn’t want to see Coco again until a social worker told us we could bring him home. He couldn’t. Too much. Too painful.

I just wanted to see it.

We received him from Coco Hospital three days ago. He lived with us for ten months. Social workers then determined that she could be reunited with her mother, Evelyn. Now Evelyn and Coco lived in Twin Falls, Idaho, a town about 70 miles south of our small mountain town.

I only saw Coco once since the day we returned. Evelyn asked me if I could pick up Coco from the nursery, take Evelyn home, and wait with her until Evelyn got home from work that night.

I went to kindergarten. The woman at the table called Evelyn to confirm that I was what I said, to make sure I had permission to take Coco home. Another woman took me to a small room. Coco was asleep in a crib. I haven’t seen him in four weeks. Her hair was longer and curly. Her body was also longer, smaller than a baby. Beautiful. I grabbed it, held the sleeping weight against my chest, carried it to the car. As I was tying myself to the car seat, he woke up. We looked at each other. I don’t think he recognized me. But he was not afraid.

To my chagrin, I would read theories about early adherence. I learned that even though Coco didn’t know my face, he still knew me. My smell. My voice. “His cells know you,” a friend who is a pediatrician told me. “They will know you forever.”

The coconut weighed less than five pounds when we brought him home from the hospital. Eric and I took turns for hours, skin to skin. His heart learned to beat from our hearts. He learned to breathe from our breath. During the week, we fed every two hours all night. Please, please, pleaseI said, taking her small body in that darkness.

Now he was turning into someone else’s house. I carried his gift, wrapped in shiny unicorn paper, down the block. Eric and I chose the gift at the toy store together – a wagon to help us learn to walk. “Your daughter’s birthday?” asked the woman who worked behind the counter. “Yes,” we said. It was too hard to explain.

The party was at June’s house, Evelyn’s best friend. A sign at the front door said to turn back. In the courtyard, some men were standing around a bathtub, one of which was filled with a sleeve. I confessed that one of the men was Evelyn’s brother. I knew, like Evelyn, that she was struggling with addiction.

The back door opened onto the kitchen. “You got it,” Evelyn said. Coco was in her arms. Evelyn gave it to me.

I sat on the floor with Coco in the middle of the kitchen. People were walking around us. I reached for Coco’s hand. He stood in front of me, bent his knees, bounced up and down, smiled. She was wearing a blue sweater and tiny pink slippers, with her hair on her head in hail. I kissed her cheek. I could smell his neck.

An older girl at the party, maybe seven or eight, asked, “Can we bring Coco to the basement to play?”

A few months before the party, when Coco was still in our care, Evelyn gave me my first Mother’s Day gift, a miniature yellow rose planted in a cup. We were in a parking lot of a bank, the usual meeting place for Evelyn’s weekly visits with her daughter. That day, Coco made his first visit with Evelyn overnight.

“Happy Mother’s Day,” Evelyn said and handed me the rose.

It was her daughter who made me a mother.

At the birthday party, Evelyn let me keep Coco the whole time I was there. I took Coco’s hands as she walked around the house. I carried it on my hips. He squeezed my lap.

Although our grief looked different, Eric and I shared a part of it: it was empty in the chest, we held it in place, as if the insides were empty. I had Coco for a year against that part of the excavation.

Grilled burgers in June. He sent Evelyn person by person to take orders for the cheese he wanted. Corn cooked in a pot in the kitchen. At the counter, two cakes for Coco – one large and one small, both pink.

I brought June juicy in a green pot to thank me for joining me. I knew that with Coco it would be my salvation if something went wrong. He gave me a tour of his house, showed me his daughters ’rooms. He adopted one daughter and was the guardian of the other, who was technically a nephew.

After a couple of hours, I was exhausted from everything I used to keep my body standing. This was Coco’s life now. These were his people. It was no longer ours. It was never ours. I wrote to Eric. Now. I left it before the cake.

Two days after the party, I couldn’t get out of bed. Everything hurt. “DOMS,” my therapist said. “Delayed muscular onset. What happens after a hard workout can also happen after the trauma. “It was Coco’s physical sadness. Toothache. Migraines. Swelling in my thighs and forearm. Swollen eyes. Knots in my back. My neck hard.

She loves this thing, Evelyn sent me a message and sent me a picture of Coco sitting in the carriage, smiling, rocking her legs.

I often felt alone with my grief, as if no one understood what I understood, what I felt. For some people, knowing that they could always leave had to somehow make our grief somehow smaller, as if knowing it had to soften the blow.

But one person understood what I was feeling. Evelyn. He lost his daughter with me. Then I lost my daughter to her. In that loss, in that heartache, we were one.

Sarah Sentilles is the author of Stranger attention: the memory of loving what is not ours.

PS 14 readers with comments about parents.

(Illustration Loss of the abbey Go to the Cup.)

The U.S. anticipates cracking down on greenhouse gases used in refrigerators 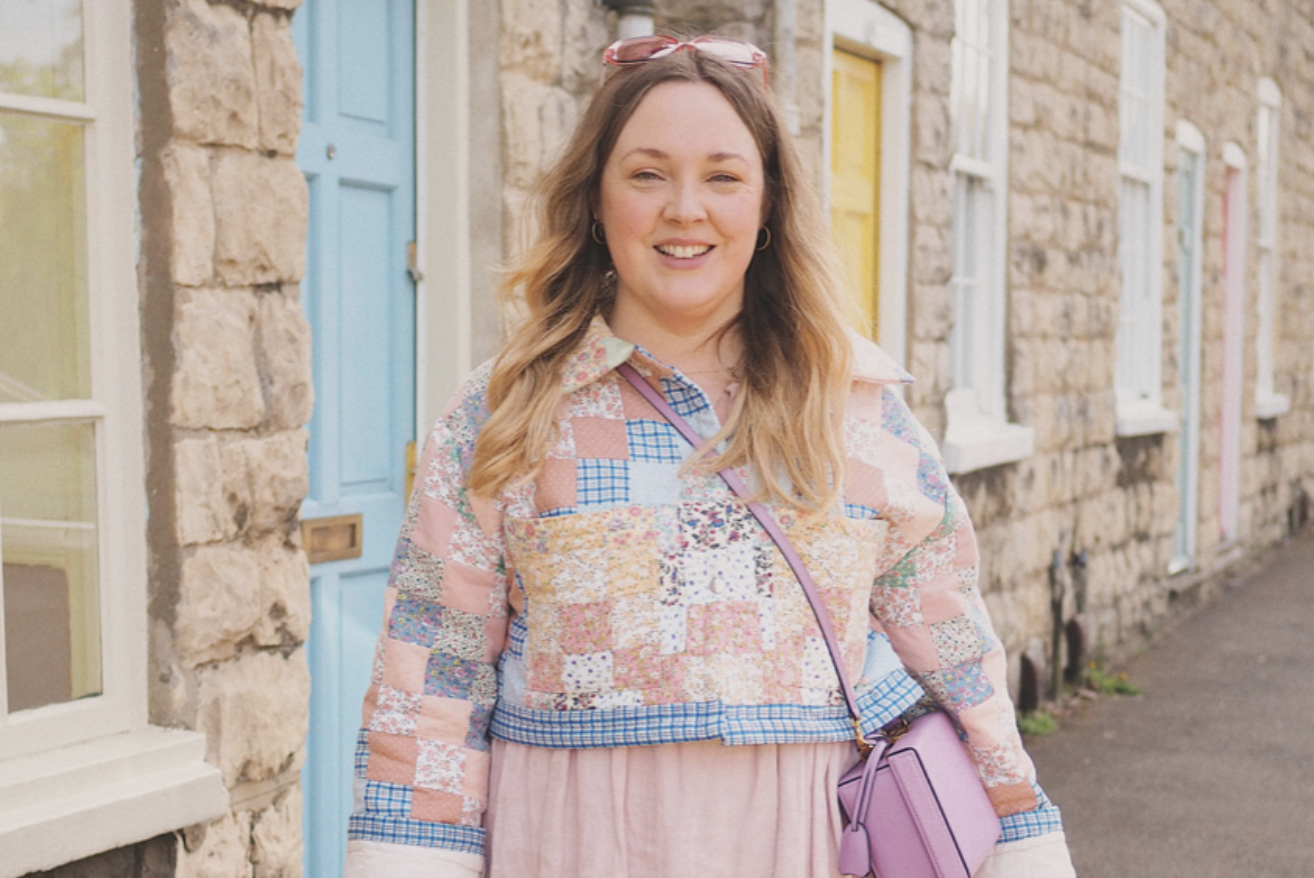 A Week of Outfits: Charlotte Jacklin 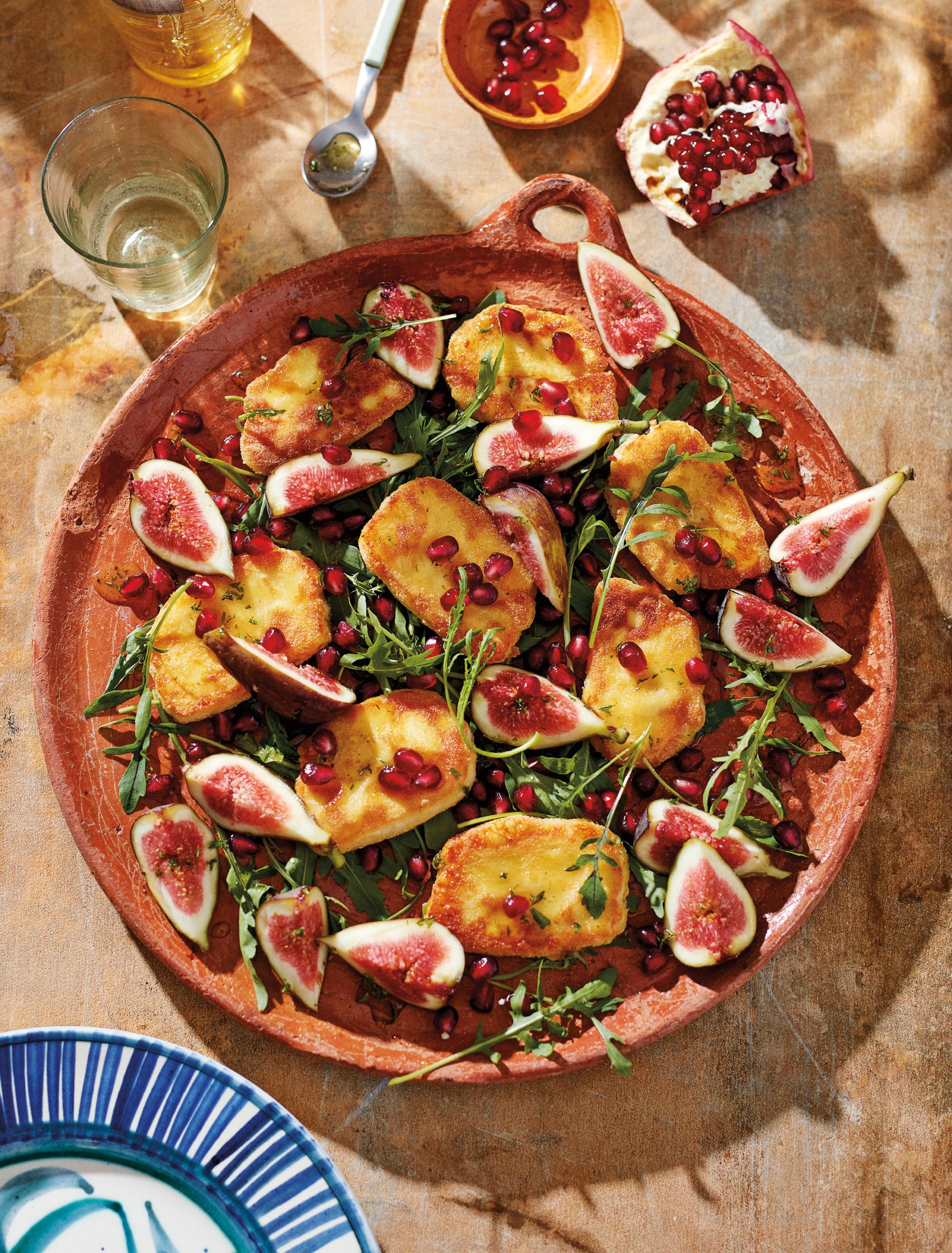 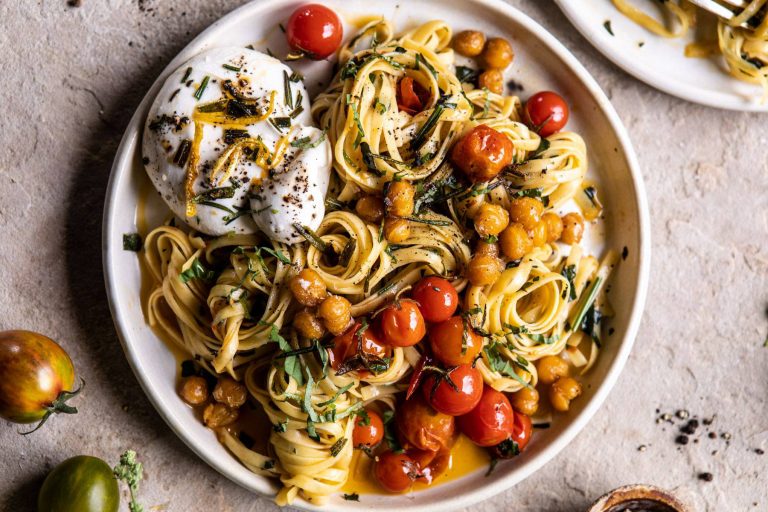 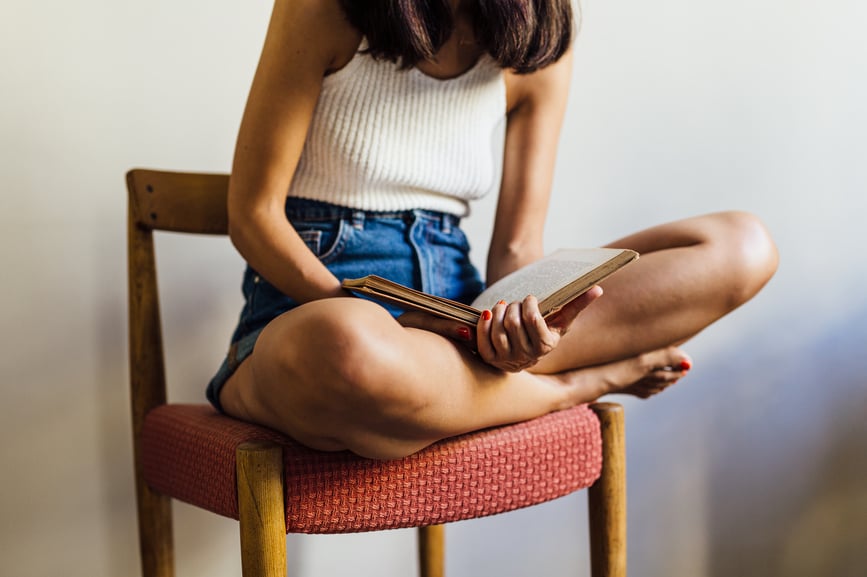